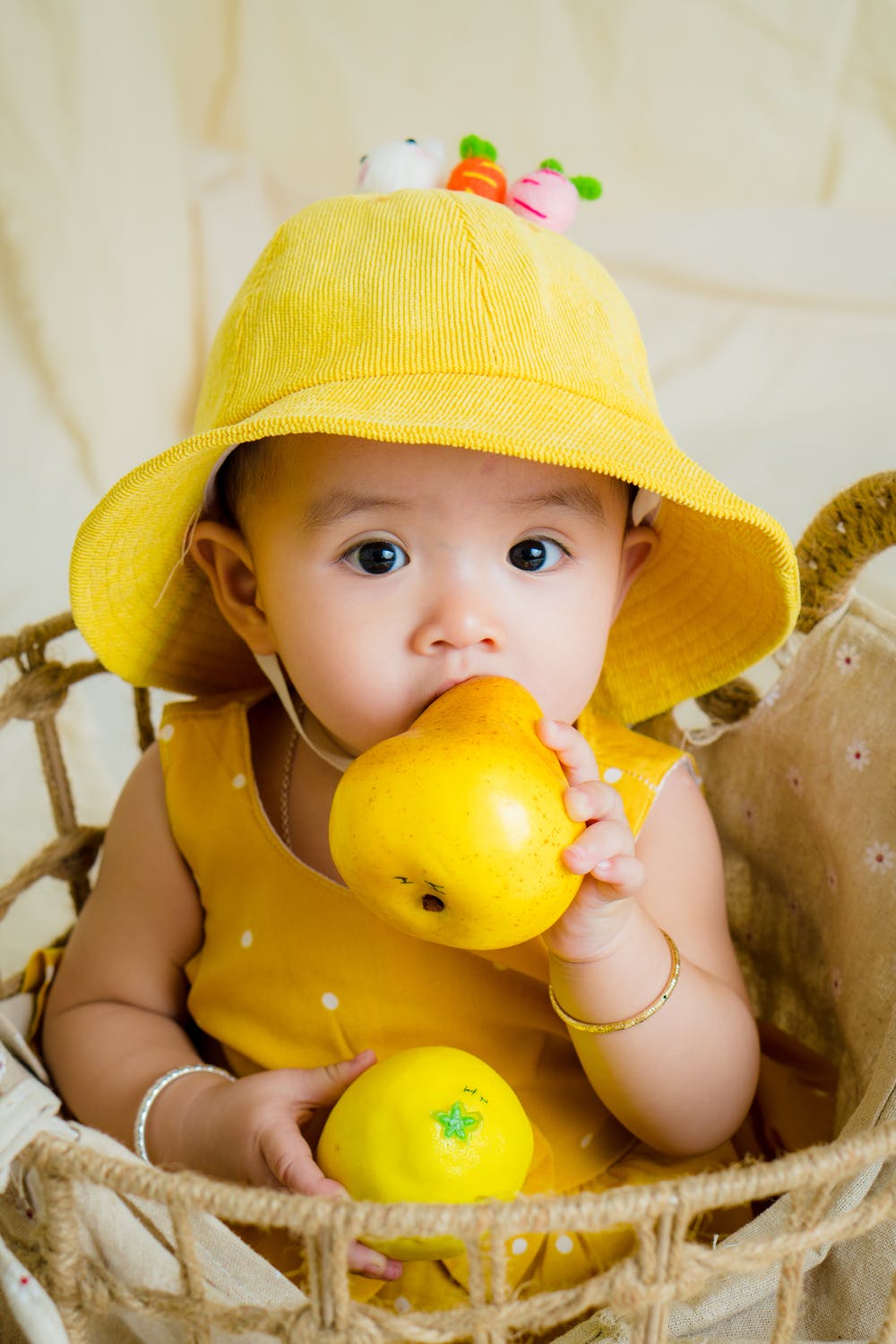 Until the child turns 3 years old, it is best not to give him a certain type of food because he can choke. The foods that you have to be careful with and try not to include them in the diet or crush or cut them before you eat them are:

Also, to prevent children from choking, they should not be fed if they are going to play, run or walk, because with the body in motion it is more difficult to chew well and swallow properly. In these cases it is also advisable to avoid lollipops because the candy ball can get rid of the stick or the stick can stick in their mouths, and they are more likely to choke or get hurt if this happens when they are running.

As for sweets in general, pediatricians recommend delaying their consumption as much as possible, at least until the child turns two. The candies themselves do not offer any nutrients and contain a lot of sugar, so, and taking into account that the youngest are in the process of development, their consumption must be limited to avoid tooth decay, obesity and other health problems related to excess sugar.

A separate paragraph deserves honey, which, although it does not cause choking, can cause botulism. There are pediatricians who do not recommend it until one year of life but there are others who extend this recommendation up to 3 years because unpasteurized honey can transmit botulism, a serious disease that affects the nervous system. Babies are more susceptible to suffering because, unlike adults, their intestines are not prepared to prevent the development of spores that cause this disease. 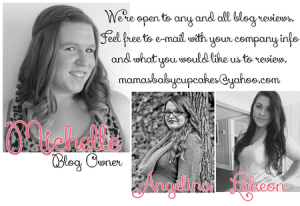