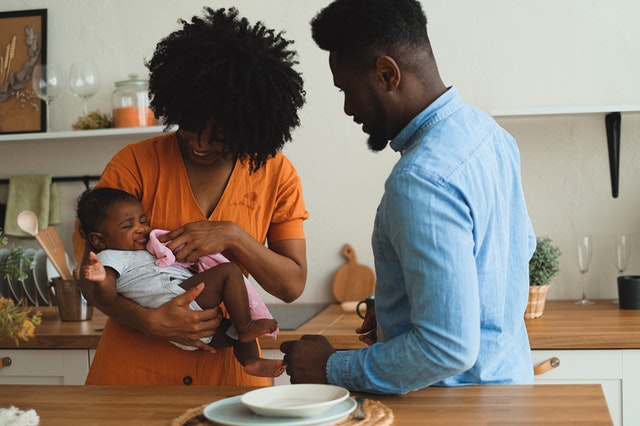 It’s unfortunate that so little is known about congenital heart disease (CHD) and pregnancy.  It is the most common birth defect in American babies, affecting roughly 1% of all newborns.  After decades of research and studies, scientists and doctors have narrowed down the causes of CHD to several factors, some being genetic and some being environmental.

In this article, we’ll examine the common causes of CHD in newborns, both genetic and environmental.

Genetic Factors That Could Cause Congenital Heart Disease

Down’s syndrome is one of the most widely-known genetic causes of CHD in newborn babies.  Roughly half of babies born with Down’s syndrome are born with congenital heart defects.  Turner syndrome is a genetic condition that only affects females, which may cause narrowing of the heart valve or arteries in newborns.  Another genetic condition, Noonan Syndrome, can cause multiple birth complications including pulmonary valve stenosis, a common form of CHD.

Non-Genetic Factors That May Cause CHD

In addition to these genetic risk factors, there are also several known environmental risk factors that a new mom may be able to avoid.  Maternal diabetes is known to cause an increased risk of CHD in children. This applies to Type 1 and Type 2 Diabetes only.  No increased risk has been observed with gestational diabetes.

For babies born with fetal alcohol syndrome, they also have an increased risk of developing ventricular or atrial septal defects in babies, two common forms of CHD.

Two common preventable diseases, rubella and influenza, can also increase your baby’s risk of developing CHD as well as a host of other birth defects.  Be sure to get vaccinated for both of these diseases to reduce your baby’s risk.

There are also a few common household items and medicines that can increase the risk of your baby developing a congenital heart defect for pregnant women.  Benzodiazepines (anti-seizure and anxiety medications), certain acne medications, and even ibuprofen if used past 30 weeks can put your baby at an increased risk of developing CHD.

Organic solvents such as nail polish remover, paint, and glue have also been associated with increased risk of CHD.  Try to avoid these substances while you are pregnant to reduce your risk.  For additional information about congenital heart disease, check out this online resource for new moms. 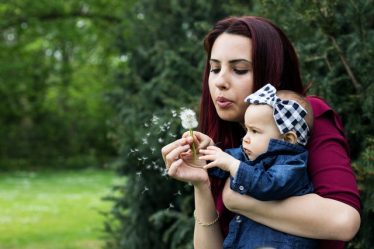 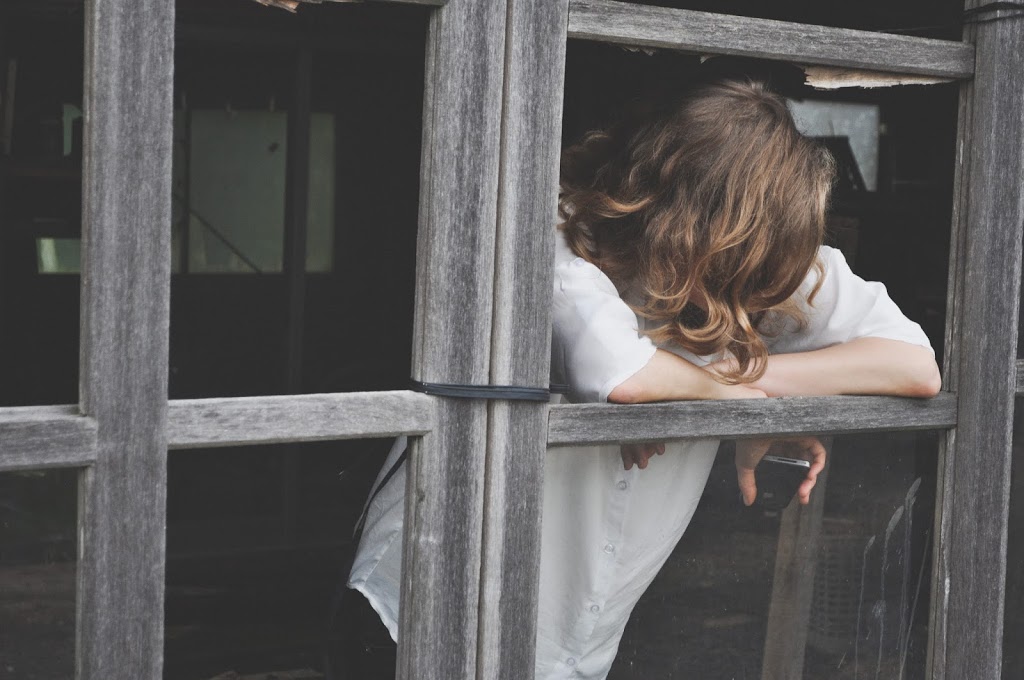