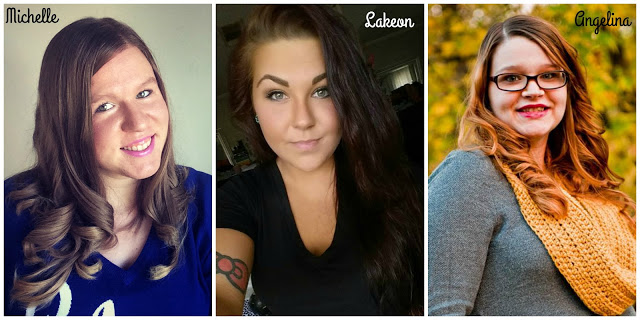 Michelle is the Owner of Mama’s Baby Cupcakes which officially opened October 1, 2011. After co-blogging with a friend and getting used to how they work, she ventured off to start her own blog happily named after her kiddos and her obsession with cupcakes. 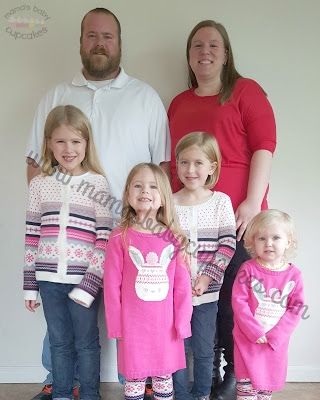 Michelle has been married for seven years but together for almost twelve total. Her husband’s name is Chris and together they have four little girls and a little boy due in May 2016. Her girls range in age from eight years to two years old, and her main posts are about motherhood, reviews for children, and then items occasionally for adults as well. Her family lives in Central Indiana and she’s a full time stay at home mother to her children while her husband works hard to provide for the whole family. 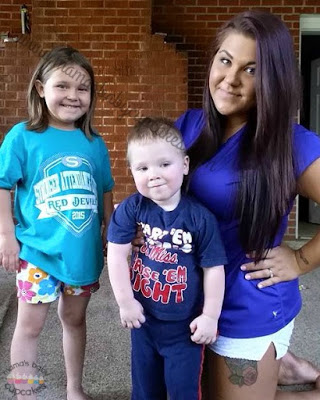 Knowing Lakeon for the past seven years, Michelle added her to the blog when she found out she was expecting her second child in August 2012. While her posts are limited, she is the craftier friend and does 99% of the graphics you’ll see on this blog along with the over all themes and layouts that are used. Lakeon is the mother of two children, one girl who is six years old and one boy who is two years old. She lives in Mississippi and loves DIY projects, turning trash in to treasure, and painting canvases and art work through her Facebook page, Lakeon Paints. 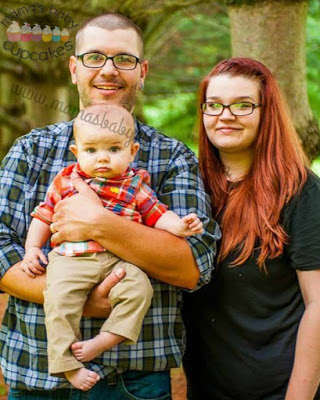 Angelina is new to the blog, starting in Fall 2015, but has known Michelle for over eight years when they met working together. In Angelina’s spare time she has her own business crocheting which can be found on Facebook as Totally Hooked on Crochet. Her husband owns his own business and she stays at home with their one year old son which is the main focus of her work on this blog. She cloth diapers, breastfeeds, and crochets so all those roads of blog work lead to her!