Why does postpartum depression appear? 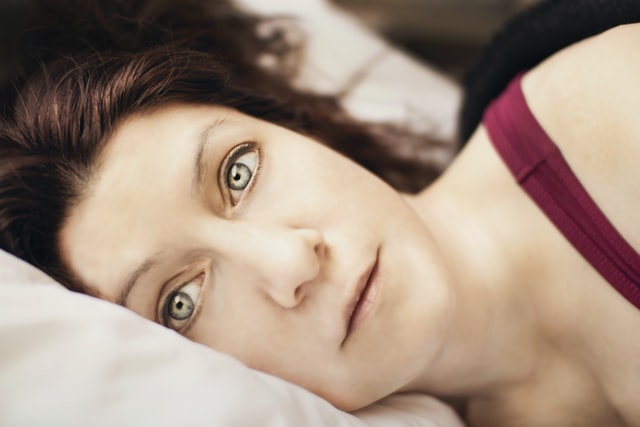 Why does postpartum depression appear? Does it have to do with hormonal or emotional factors? Discover the most accepted causes here!

Postpartum depression is categorized as “peripartum-onset major depressive disorder” (DSM-5) and appears during pregnancy or in the first four weeks postpartum. Its symptoms are the same as in a classic depression (although there are also usually symptoms related to the baby); the only difference is its time of appearance (in addition to its causes).

It is essential to give this disorder the attention it deserves; most women affected by postpartum depression can have symptoms for six months and 25% of them for a year if they do not receive treatment. 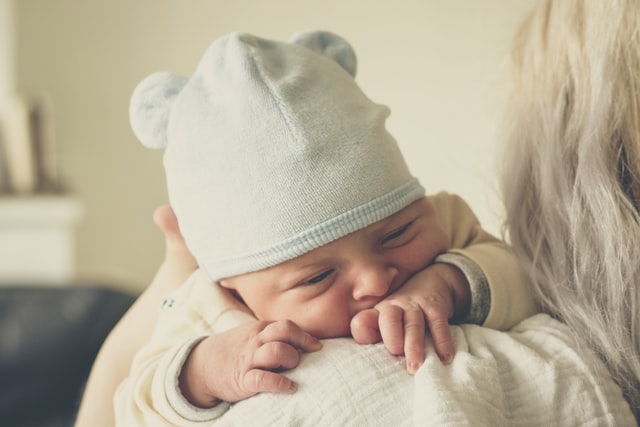 On the other hand, much has been hypothesized about the origin and causes of postpartum depression. However, the most widely accepted opinion is that it is a multicausal disorder. Factors of various kinds intervene emotional, personal, related to image bodily and with the new reality.

This article brings you some of the most accepted reasons that explain why this type of depression appears. As we will see, there is no single explanation for this type of disorder.

Why does postpartum depression appear?

According to the American College of Obstetrics and Gynecology (ACOG), postpartum depression appears due to the combination of certain factors or variables. Some of the possible reasons are as follows:

During pregnancy and after giving birth, a series of significant changes occur in the hormonal levels of the woman’s body. These changes can be very abrupt and could have a lot to do with the etiology of postpartum depression.

Specifically, what happens is that estrogen and progesterone levels drop sharply in the hours after delivery. Beyond depression, hormonal changes have also been related to alterations in mood, tension, irritability. We see this quickly during the menstrual period, for example.

During postpartum, a series of physical and psychosocial changes appear that make women’s physical and mental health more vulnerable at this stage. One of them is the appearance of changes in the quality and quantity of nighttime sleep, which in turn cause intense postpartum fatigue.

Thus, fatigue after giving birth could be another possible explanation for why postpartum depression appears. This fatigue can last for weeks and is when a woman needs to regain strength and energy. On the other hand, if the woman has also given birth by cesarean section, this process can take even longer.

Both the pre-pregnancy period (in search of the baby) and the pregnancy itself and the postpartum period are highly stressful life periods. means that our emotions can suffer great ups and downs because they are very intense times in every way. , Whether the woman was looking for that baby or not, all this entails a significant alteration in her psyche and emotions, which can influence the origin of postpartum depression.

On the other hand, if complicated situations are added to this, such as giving birth to a premature baby, problems or difficulties, etc., all this can significantly affect the parents’ mood and self-esteem. In other words, pregnancy creates an emotional Molotov cocktail that can contribute to postpartum depression.

Physical changes after childbirth could also be related to the etiology of this type of depression. It is a reality; after giving birth, the woman’s body changes (as it has also done during pregnancy): kilos tend to be gained; stretch marks appear, the abdomen’s volume increases, etc.?

This new body, if not accepted, can end up generating negative thoughts that influence our self-esteem. Also, there can be a distortion of the body image that ends up contributing to the appearance of this type of depression.

One of the factors of depressions is having a previous history of depression (that is, having already suffered a depressive episode in the past), which is the same in postpartum depression.

Beyond having a previous history of depression, this is also compounded by other vulnerability factors that could predispose to postpartum (or regular) depression, which are the following.

. Have few (or inadequate) coping skills.

. Have a high sensitivity to aversive events.

. Have a high tendency to self-awareness.

. Have a low threshold of activation of depressogenic schemes.

. Have children under seven years old.

Lifestyle factors may also play a role in the origin of postpartum depression. These have to do with: lack of support (or low perceived support) from the environment, stressful events (for example, the recent death of a family member), significant life changes (for example, moving to a new city), etc.

Thus, all these factors could predispose the woman who has just given birth to developing depression of this type.

Give importance to postpartum depression.

Postpartum depression is a severe problem, and more frequent than we think, with a worldwide prevalence throughout the life of between 10 and 20%; these values ​​increase in adolescent mothers (26%), That is why this disorder deserves special attention (since it can also affect the baby), in addition to a treatment adapted to the particular characteristics of each case.

Interventions should ideally be multidisciplinary; address the problem from the medical side (with psychotropic drugs) and the psychological.

On a psychological level, it will be convenient to work with the woman to face and accept, minor by tiny, this new life stage that, although it is undoubtedly excellent, also entails a reorganization of reality, as it involves crucial changes in all aspects of life. Life;

Therefore, we are talking about a stressful event (pregnancy and its later stage) against which learning to manage this stress and find time for you, take care of yourself and give yourself space will be critical.

“It is not selfish to love yourself, take care of yourself and make your happiness a priority; necessary”. 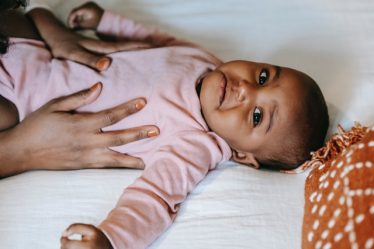 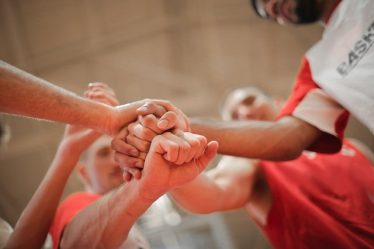 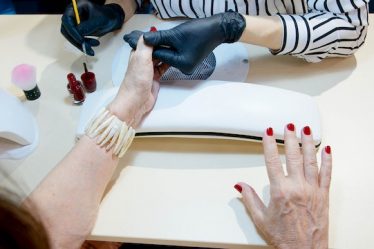