Child aggression: understanding and solving it 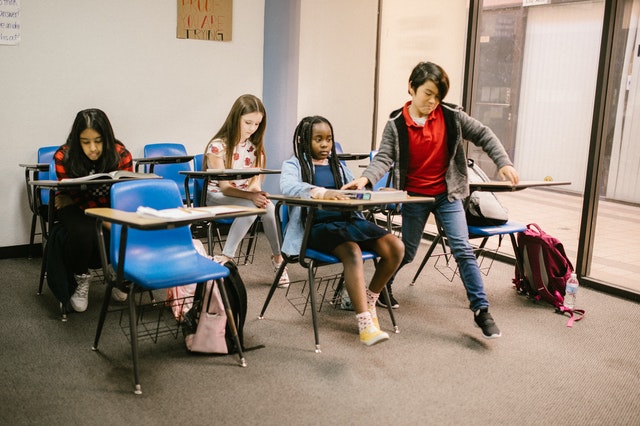 What do we understand by aggressiveness? We speak of hostility when damage (physical or psychological) is caused to a person or object.

Indirect or displaced aggression can also occur. The child attacks the objects of the person with whom he is angry; or contained aggressiveness, according to which the child gestures, cries with anger or produces facial expressions of frustration. 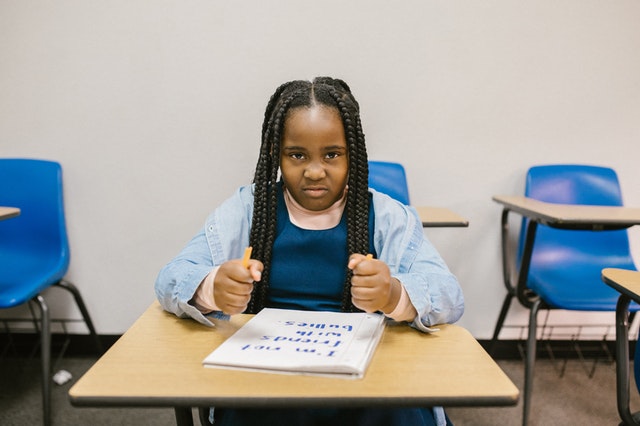 Aggressive behaviour towards other children of the same age is a common complaint among parents and teachers, as it is a relatively frequent behaviour.

When they are very young, children use aggressive behaviours for instrumental purposes (for example, conflicts to obtain a toy). It is frequent that they finally reach their objectives, so aggressiveness is perpetuated as a simple, fast way and direct to obtain your goals.

However, despite it’s –in a certain way- normality, the problem of child aggressiveness is one of the most draining parents and teachers, along with disobedience (See article: “11 tips to get your child to listen to you”).

It is not easy to know how to act in a case of aggressiveness, manipulation or child rebellion.

When does aggressiveness start to be worrisome?

As we have discussed, instrumental aggressiveness is quite common among young children, and it is also relatively normal.

As children develop in age and maturity, the goal is to learn to adopt more adaptive means to achieve their goals, such as sharing and negotiation.

Aggressive behaviour begins to worsen when the child sticks with it (or even increases it) over time, instead of learning other strategies and behaviour alternatives.

Aggressive behaviour tends to persist over time when it is added to other behavioural problems that are not adequately addressed by parents and professionals (such as hyperactivity problems, lack of impulse control, learning disorders, language disorders, emotional issues), or when they occur in the context of an altered or dysfunctional family situation.

On the other hand, problematic aggressive behaviour differs from normative behaviour when it originates with intense hostility and a manifest intention to harm others for the simple pleasure of doing so.

Untreated overly aggressive behaviour in childhood can lead to school failure and antisocial behaviour in adolescence.

Also, aggressiveness extended over time can cause difficulties to socialize and adapt to the context, so that it can lead to children or adolescents poorly integrated into their social and school environment.

Why do little ones use aggressiveness?

These are some of the causes that, combined, lead to aggressive behaviour in a child.

Attending to them can help you understand why your child behaves in this way so that you can directly influence the origin of the problem.

– You do not have enough language skills to express in words what you want. In this case, aggressiveness becomes a valuable tool to achieve its ends. That is why hostility is common in children with language problems (mainly speech problems, rather than comprehension).

– Low tolerance to frustration and deficit in the ability to control impulses. These are typical characteristics at a certain age, as is the case in preschool children.

– Lack of social skills. Poor strategies for contacting peers lead to isolation. Autonomy and aggressiveness become a vicious circle fed back: the more isolation, more hostility, and more aggressiveness, more isolation since aggressive children tend to be less accepted among their peers due to their hostile behaviour.

– Aggression is rewarded or positively reinforced (it achieves its goals, gets attention from its parents, consolation from its teachers) and, therefore, is maintained.

– An authoritarian parenting style (hostile and coercive behaviours that constantly disapprove of the child) or excessively lax (few rules and no organization in the home) can lead to aggressive behaviour in the child.

– Aggressive behaviour as an alarm of a fundamental problem of the child. When a situation is worrying or affecting him, aggressiveness can function as a “pipe”, a way of attracting attention by saying, “here I am, and something happens to me”, since otherwise, he does not get the attention of his parents (Children prefer negative attention to non-attention).

Some examples are the birth of a little brother, a change of school or residence, living in bullying, separation from parents, etc

– The social environment and cultural norms of the community in which the child grows up also influence their aggressive behaviour since some societies are more permissive with aggression than others, or the stereotype of aggressiveness as a form of masculinity.

What to do? Some Tips for Parents and Teachers

Aggressive behaviour is learned behaviour and as such,

Thus, the objective is twofold: to unlearn inappropriate behaviour and to acquire adaptive behaviour. They are complicated changes that will not happen overnight but require patience and perseverance.

In some cases, planning and the help of a professional will be essential. From home and school, in the following way:

– Detects in which situations the child behaves aggressively: why he does it (what causes the behaviour), how he interprets the case, what positive and negative consequences he gets from that behaviour.

– Act quickly and consistently whenever the child becomes aggressive. Don’t expect or give multiple opportunities to rectify. If you attract attention repeatedly for being aggressive in an inconsistent way, the child does not interpret that his behaviour has a logical consequence that follows.

The idea is that you associate your behaviour with the consequence: understand that you have done something wrong, that this behaviour is not allowed, and that it has a result (for example, withdrawing from the conflict situation and being alone for a few minutes).

It is essential that the consequences you obtain are logical and adjusted to the intensity of your behaviour. Disproportionate or inconsistent punishment will do more harm than good.

– Stay calm, despite the anger. Try not to yell or hit, as you will make aggressive behaviour worse instead of slowing down. Setting an example with your self-control is one way of teaching him to control his temper.

– Be consistent in your way of marking discipline. Respond to each episode of aggression in the same way that you did the last time.

By responding predictably (“You have hit your brother again, now you have to be alone in your room again for five minutes”) you emphasize a pattern that the child will learn to recognize and expect, which will strengthen learning.

– Teach him alternatives. When the child is calmer, whisper with him about what has happened. Ask him to tell you what happened, his reasons for behaving like this, what he thought, how he felt.

Explain that it is natural to get angry but that there are ways of showing unacceptable anger, while others are allowed because they do not harm others or yourself.

Discover with him what are those alternative ways of getting angry that do not hurt (time out, running, drawing, counting to ten, warning an adult, squeezing a cushion) and encourage him to put them into practice next time;

– Reward him when he behaves appropriately, instead of giving him your attention only when he misbehaves. One way to reward him is with tender words, caresses, kisses, hugs and praise associating them with his good behaviour (“How well you have behaved with your partner asking for that toy! I like that you do it like that”).

What areas will the child psychologist work in?

If you feel like you can’t control the situation, seek help from a professional specializing in child psychology.

In consultation with the child, to work with him:

– Detect and understand the child’s behaviour as a whole, including other problems (either parallel to aggressiveness or causing and consequent).

– Work on your assertiveness (the proper way to communicate with others, without falling into aggressiveness or passivity).

– Learn to recognize their emotions and express them.

– Include in their behavioural repertoire certain alternative behaviours to aggressiveness.

– Reflect and work with values.

The prognosis of aggressiveness

Child aggression does not have to have implications for the future, especially if it is very young.

But anger and aggression can cause more serious social problems if the child does not learn other communication strategies with his environment and does not acquire flexibility in adopting perspectives.

Therefore, it is essential to detect aggressive behaviour early and work from the beginning to rectify it. 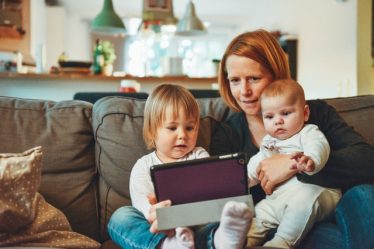 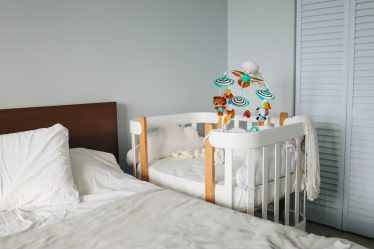